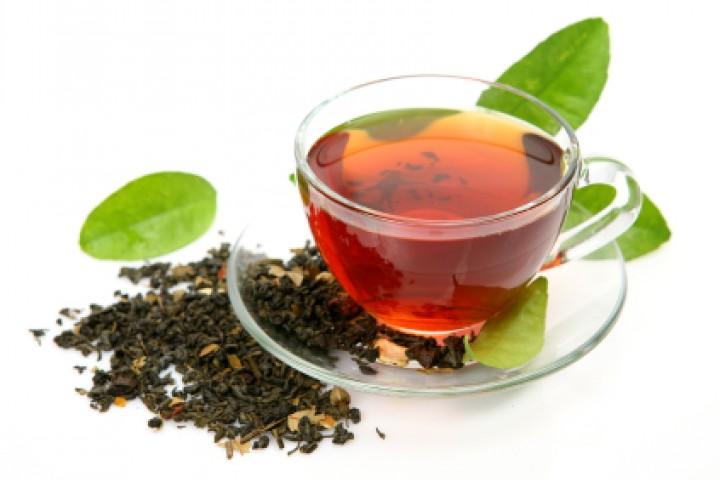 If you’re a fan of Earl Grey Tea than you’re a person of taste! You know by now that the tea’s taste is unparalleled and you wouldn’t swap it for another type if someone threatened you with your life. The health benefits of early grey tea also spelled early grey tea, are amazing!

But is excessive indulgence in Earl Grey a hazard for health, or is it beneficial? As fans ourselves, we are happy to tell you that the latter is the case, as a range of scientific studies has proven by now!

Earl Grey Tea provides numerous health benefits as it contains natural chemicals called flavonoids and flavonols. These compounds are powerful antioxidants that may help with various health problems and are particularly effective in the prevention of various cancers (even in some cases, curing potential has been seen).

So what exactly are the health effects of Earl Grey? See below for Earl Grey Tea and its health benefits.

Sounds too good to be true, but it is true. A range of studies has shown that regular consumption of Earl Grey helps prevent heart problems. Apparently, it does so by reducing the amount of LDL (also know as ‘bad cholesterol) in a person’s system, which is the major trigger of heart disease. It also reduces blood sugar, another danger for heart functioning, and increases the amount of the ‘good’ fats. While the tea cannot be used to treat heart disease, it works as an excellent preventive measure, as proven in dozens of large-scale studies by now.

2. Helpful for those suffering from diabetes

For very similar reasons, Earl Grey is helpful for people with diabetes, if taken regularly. Namely, its major benefit is that aside from lowering the bad fats in the organism it also reduces blood sugar, something that diabetics cannot do so easily. Advice on intake varies, but 1-2 cups per day are recommended for best results (generally, going over 5 is not recommended, especially if black tea is concerned, due to the levels of caffeine). 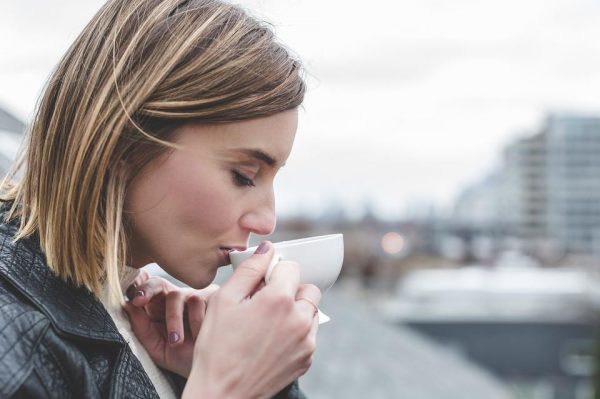 Helpful for those suffering from diabetes

Yes, it’s getting better. Another benefit, perhaps the most exciting one, is that Earl Grey has a demonstrated effect on reducing the risk of cancer. The reason behind the effect is that the tea contains a high quantity of antioxidants that help our organism to fight off the so called “free radicals” known to cause cancer and various other diseases. Again, of course, Earl Grey cannot cure cancer, but drinking your beloved potion regularly reduces cancer risk and the risk of developing some other life-threatening illnesses.

Another major health benefit of Earl Grey is that it has a beneficial effect on digestion. Even if you are not a fan, start taking a cup per day and you will notice the results within one month. To put it briefly without being gross, Earl Grey helps the digestive process, relieves indigestion and indigestion pain, and also relieves colic. It can be used to treat worms and similarly awful intestinal issues, and also helps to generally keep you regular.

Earl Grey is an effective natural solution for people suffering from depression and anxiety. The effect is due to the bergamot in Earl Grey and its special aromatherapy qualities. Bergamot is known to have a soothing, calming effect on the nervous system. The effects have already been tested and confirmed in a range of longitudinal studies with human subjects, pointing to reduced anxiety and depression as well as a better general mood in subjects who started taking the tea regularly once or twice per day. 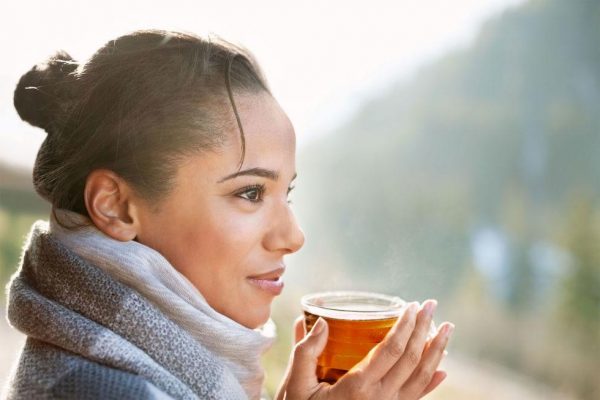 Earl Grey is effective for stress relief for very similar reasons – the calming effects of bergamot that soothe the body immediately upon intake. Unlike other artificial products, the tea does not cause drowsiness and fatigue, but actually provides additional energy and clarity. Just like coffee, but it doesn’t get you hyper-excitable like coffee does, it makes you relaxed and awake.

A more general advantage is that consumption of Earl Grey over time boosts the immune system. It contains a high quantity of natural antioxidants which are known to prevent a range of diseases, as well to protect your body from oxidative stress that is a threat to your immune system.

This is probably not new to you, but it’s worth mentioning, especially now in the winter months. Almost all kinds of tea can help reduce a cold to an extent, but some analysts suggest that the bergamot content in Earl Grey makes it far more effective in cold relief and in preventing the onset of flu. There is a good reason why it is the main winter drink in the UK. 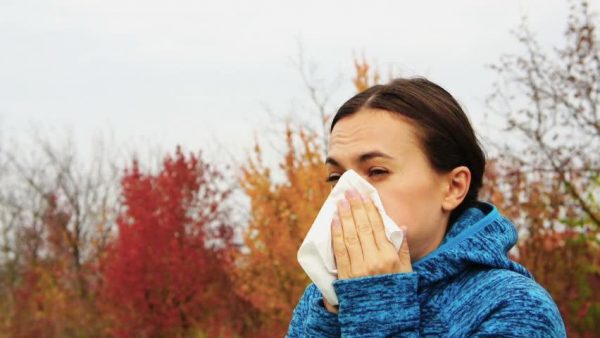 If you’re aiming to lose weight, small regular amounts of Earl Grey can be helpful. This is due to the citrus extract present in Earl Grey, a small but weight-loss-inducing amount not found in most other teas. The citrus extract works to boost the metabolism, thus speeding up weight loss.

… and one more: Improved Dental Health

You’ve surely heard of fluoride as a substance in toothpaste that boosts tooth health. Earl Grey is probably an unexpected product to contain fluoride, but it does. Fluoride is a natural component of Earl Grey teas, and just like the fluoride in toothpaste, it protects your teeth from cavities and slows down decay. A recent study in the UK showed that among 6,000 participants, those who took Earl Grey on a regular basis had the best dental health.

Now read the list again, then enjoy another cup! Sante!

You should now be well versed in Earl Grey Tea and its health benefits. If you’re looking for other health articles, check out our article on the 7 Health Benefits Of Organic Tea and 10 Bubble Tea Types You Must Taste.

Check out Balance Tea Mug from VIVA – The perfect mug for Any Types of Earl Grey!