Everything You Want to Know About Tea Lattes

By definition, the idea of a tea and latte seem to contradict each other. A latte, according to Merriam-Webster is a coffee drink made with espresso and steamed milk.

An espresso, for those not in the know, is coffee that’s been brewed by forcing either steam or hot water through darkly roasted coffee beans. So, how does one come from finely ground coffee beans and steam to tea?

What is a tea latte?

It’s simple, really. A tea latte is just a variation of the caffe latte. It similarly uses steamed milk, but instead of espresso, it uses tea, usually matcha green tea or a similar concentrate. The most popular kind of tea is the chai latte. This is, in turn, a Westernized version of the very popular Indian chai. Some other less common types of the same include Earl Grey lattes and matcha green tea lattes.

If you’re a regular at Starbucks, you may instantly notice some of these lattes because they are the primary reason the growing attention they receive. If you’re a regular and you don’t notice them, it’s not surprising. These are the five most popular types of tea latte. 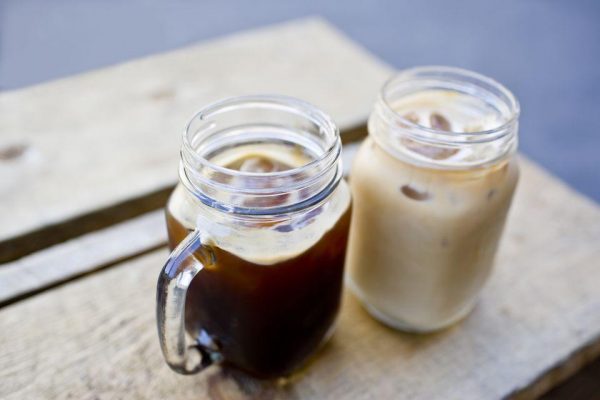 The standard tea latte is literally what you’d expect it to be: equal parts hot tea and steamed milk. The reason espresso shouldn’t be added to latte is if you’d prepared it properly, it should already be caffeinated. The recipe can then be broken down into a few simple ingredients: a tea bag, hot water to half-full, steamed milk and a scoop of milk foam. This should all be used on top of sugar syrup. 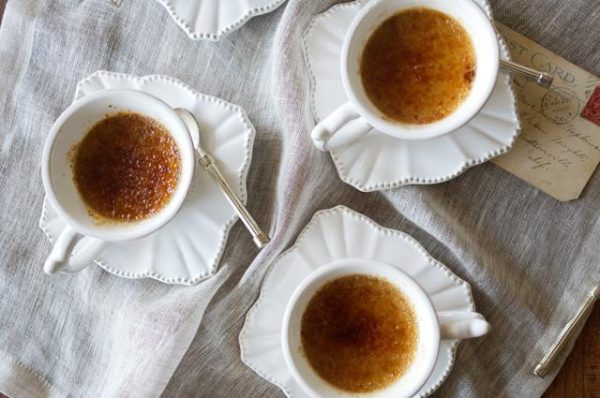 The Earl Grey Creme is often referred to as London Fog. It’s a bit different from your everyday latte because instead of the traditional black tea latte that’s used as a base, it employs vanilla instead. The rest of the recipe remains the same: half hot water, half steamed milk. For a skinner version of the same drink, sugar-free vanilla and skim milk can be used instead.

The presence of vanilla in Earl Grey makes it the perfect drink for a shivering cold winter. In fact, if you’re brave enough, you can even try and deviate from the norm a little bit. Who knows, you might just find something that tastes even better. 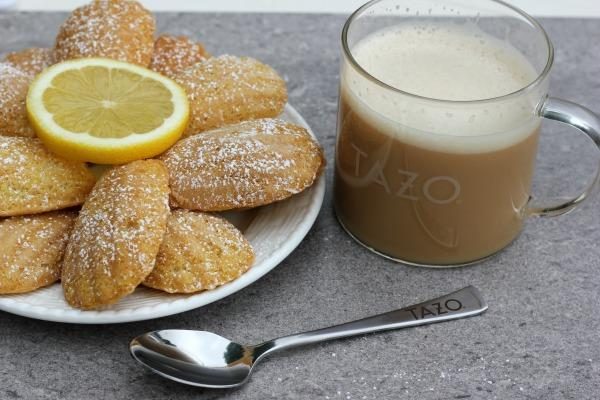 The classic chai also differs in taste from the average tea latte. At a base level, it’s fairly similar to the standard tea latte: it comes with a standard amount of pumps and is half steamed milk half hot tea. However, its main component is a Tazo chai concentrate, which is a mixture of the same ingredients you will find in a full-leaf chai tea bag.

This concentrate is a mixture of black tea, cinnamon, black pepper, ginger, cloves, star anise, and cardamom. It’s a pretty strong concentrate and the pepper makes it a real kicker. Quite spicy but if done right, the blend even.

If you prefer your drink stronger and sweeter, add more pumps of extra water or chai. At first glance, this is counterintuitive. However, more milk against hot water in the drink is only going to make it taste creamier. Add that to the fact that more milk will actually lead to the spices breaking down and you have a much less spicy chai.

If you’re up for an adventure, try adding more flavors to the mix. Chai, by itself, has a very strong flavor, but it does equally well with other syrups like peppermint. 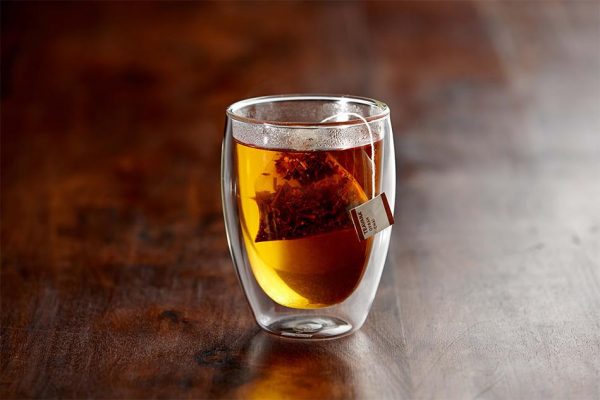 The appropriately named Teavana Oprah chai was first brought to the mass market in 2014 when Oprah teamed up with Starbucks to promote Teavana. The latte is made much the same way the Tazo chai latte is, but with a bit of a special blend to the Tazo concentrate. For that matter, don’t get too absorbed in the name; the tastes are incredibly different.

Unlike the Tazo chai, Oprah’s doesn’t get a kick from pepper, since it doesn’t use any, to begin with. However, it features stronger notes of cardamom and cinnamon. This is together with ginger and cloves to give it a less spicy but much bolder and more complex flavor than its counterpart. Once again, unlike the standard Tazo chai, which only features black tea, it’s made with both black and rooibos teas. 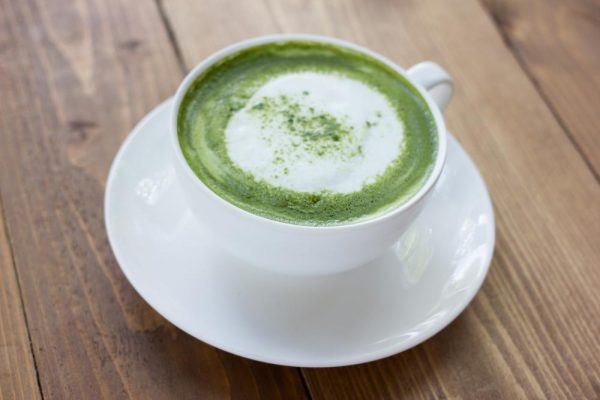 The last type of tea often talked about is green tea latte. The powder used to prepare this drink is actually mixed into the milk and then the two re-steamed together to make sure everything mixes properly. The classic syrup is added to the bottom of the cup first and the milk/matcha mixture follows.

Matcha powder is simply a mixture of green tea leaves and sugar crushed up together. The syrup is just meant to make the drink sweet. If you’re watching your sugar intake, you can cut down on it as it isn’t truly necessary.

However, this drink isn’t for everyone. Even great fans of this drink will agree that the taste is acquired: it’s very earthy and may be strange if you’re drinking it for the first time. However, they will also agree that with time, you learn to appreciate the taste. Together with peppermint or raspberry syrup, the flavor is almost unbeatable.